Home > About us > Achievements 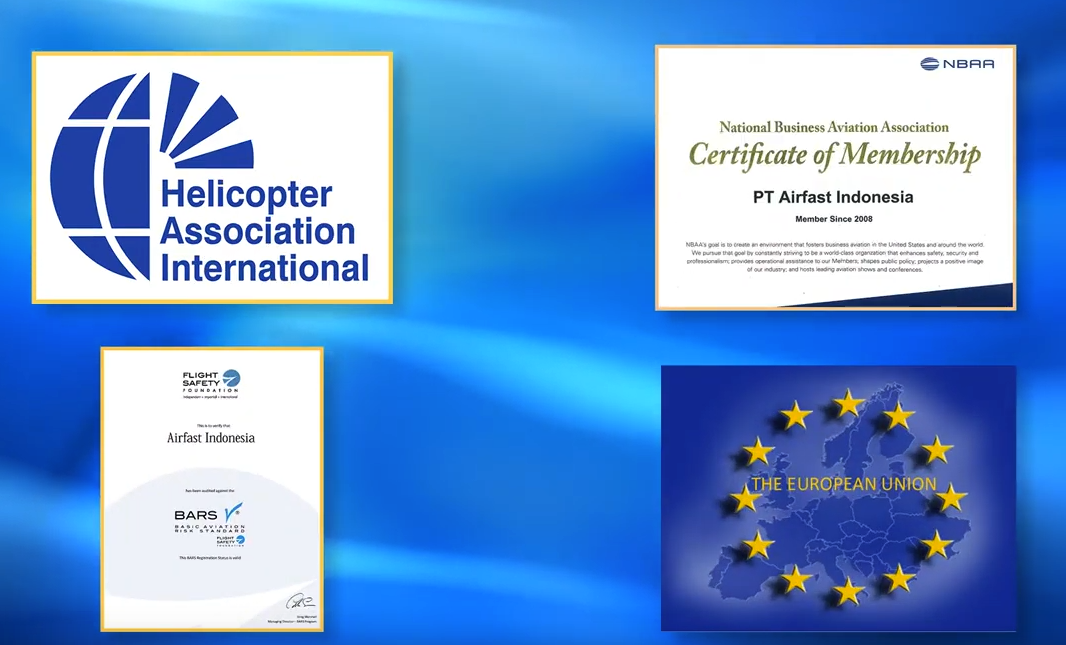 AIRFAST maintains one of the most stringent safety and quality control practices in Indonesian aviation. Through its safety commitments, AIRFAST has earned and maintained Category 1 in Indonesia DGCA's (Directorate General of Civil Aviation) safety rating since it was introduces in 2007.

The following are some key facts of AIRFAST achievements in advancing the safety of its operations and the aviation industry in general: