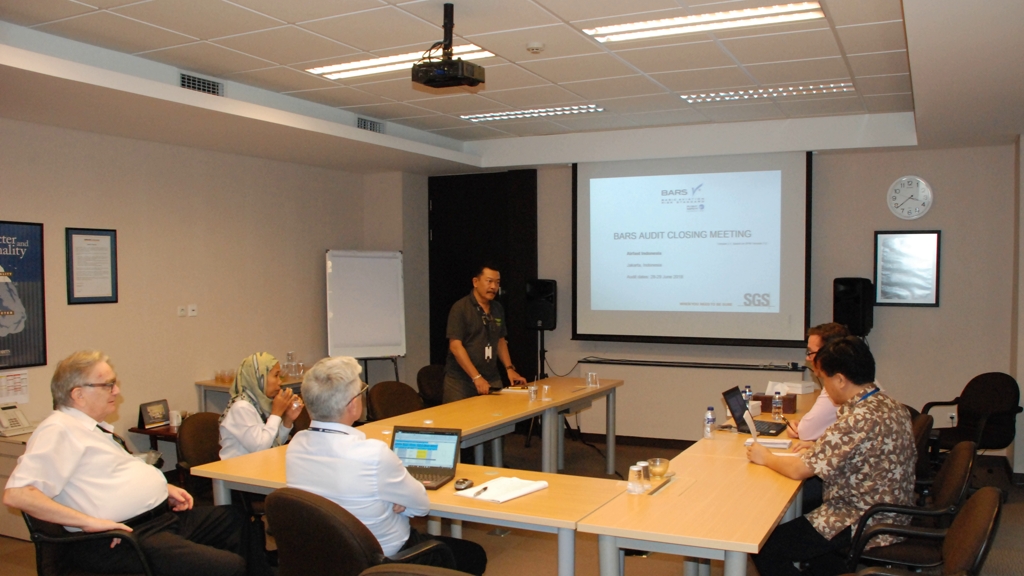 AIRFAST believes that continuous audits, both external and internal, and timely closure of the findings is one of the proactive approaches which will ensure strict compliance of an air operator with the existing airworthiness directives.

In 2008, Indonesia DGCA designated AIRFAST Indonesia as one of the Fast Track operators (with Garuda, Mandala, and Premiair). Fast Track program is a DGCA initiative intended to restore aviation community's opinion on the oversight practices in Indonesia after few fatal accidents in early 2007. The program involves a more rigorous surveillance compared to the rest of the players within the industry, with the schedule which has been set up throughout the year. On the report to the EU Air Safety Committee in July 2008 regarding the Fast Track progress, DGCA stated that "... the ability of AIRFAST Indonesia to close the (surveillance) findings is significant".

In addition to the DGCA oversight and internal audit program, AIRFAST has also been audited by various independent aviation auditors.

Various standards are being used in these audits varies, ranging from FAA standard, Australia CASR, as well as aviation best practices set by International Association of Oil and Gas Producer (OGP).