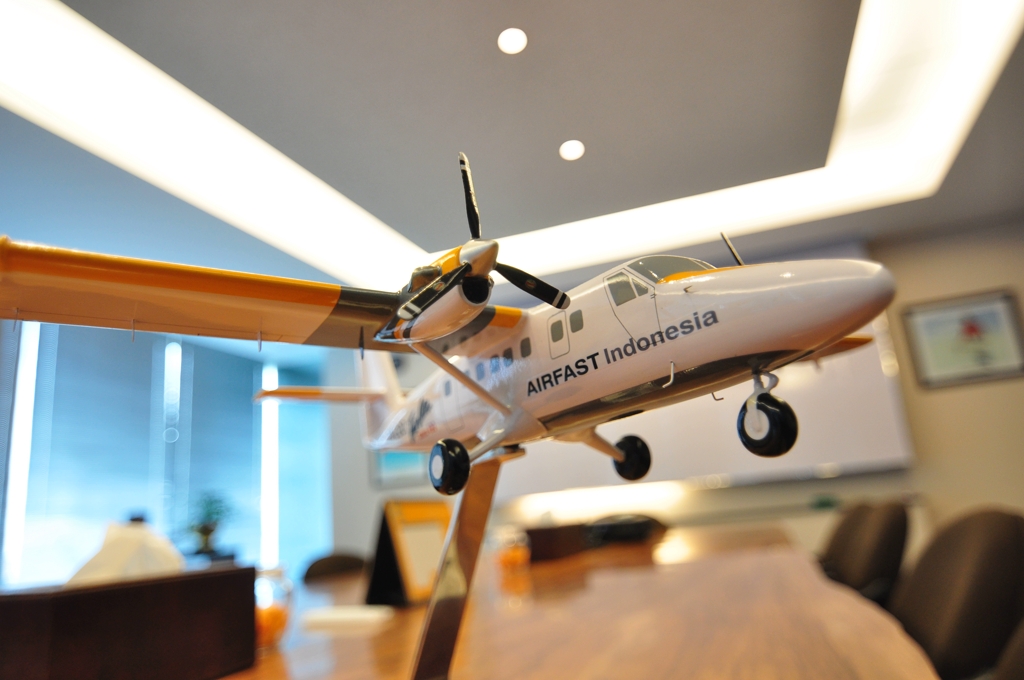 In addition to the safety aspect, air operators must also comply to the security requirements in each flight operation.

Aviation Security is a security program in order to create a secure and convenience situation with the aim of providing protection to passengers, crewmember, airplanes, ground personnel, and airport areas to be free from unlawful interference.

AIRFAST Indonesia also has an aviation security program known as the Aircraft Operator Security Program (AOSP). AOSP is a written document that contains various security procedures that must be carried out by everyone involved in flight operations, including the service providers for AIRFAST Indonesia. AOSP is a RESTRICTED document that is approved by the Director of Aviation Security, the Directorate General of Civil Aviation of the Republic of Indonesia.

In addition to the AOSP, AIRFAST Indonesia is also required to prepare a Station Security Manual (SSM) that regulates special security procedures in certain work areas or airports by adjusting to the specific conditions in each of these stations. SSM is also a RESTRICTED document which is approved by the Head of the local Airport Authority Office.

In accordance with the provisions of the International Civil Aviation Organization (ICAO) Annex 17 - Aircraft Operator Security Program (AOSP), the Director General of Civil Aviation - the Ministry of Transportation of the Republic of Indonesia has determined that AOSP and SSM are required to be documented in bahasa Indonesia while still adhering the common ground of the original guidelines in ICAO English version.